Munehisa Homma, a Japanese rice trader of financial instruments, developed candlestick charts in the 18th century. People used it to trade rice. A western author named Steve Nison introduced it to the western world through his book ‘Japanese Candlestick Charting Techniques’. He did deep research on candlesticks before publishing the book. Traders all over the world use Japanese candlesticks to analyze the charts along with other analytical tools like Fibonacci. It gained popularity in the ’90s.

Each candlestick describes the price action during the given time frame. A candlestick explains open, close, high and low (OHLC) prices for a period of time. If you are working on a one hour chart, then each candlestick represents one hour. You can use the candlesticks in any time frame.

A long white candle indicates that there is a very strong buying pressure. Similarly, a long black or filled candle shows that the selling pressure is too high. A short body means that there is very little buying or selling activity.

A spinning top is a candlestick that has a long upper shadow, long lower shadow and a very short body. It can be a white or a black candle. This pattern shows indecision between the buyers and sellers.

If the candle is black, then the open equals the high and the close equals the low. It is a bearish candle and shows that sellers are in control.

In a Doji candlestick, the open and the close price are the same. Because of this, its body is extremely short. The body just looks like a thin line. A doji indicates indecision between buyers and sellers. Based on the length of the upper and lower shadows, we can classify Doji into four types.

Hammer and Hanging man look similar but have different meanings based on the context. They have very little bodies and long lower shadows. The upper shadows are too short or absent. The lower shadow of the hammer is about two to three times of the real body. The color of the body is not important. The candle is called either a hammer or a hanging man based on past price action. 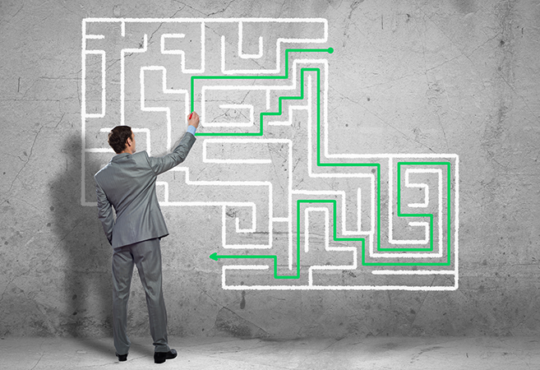